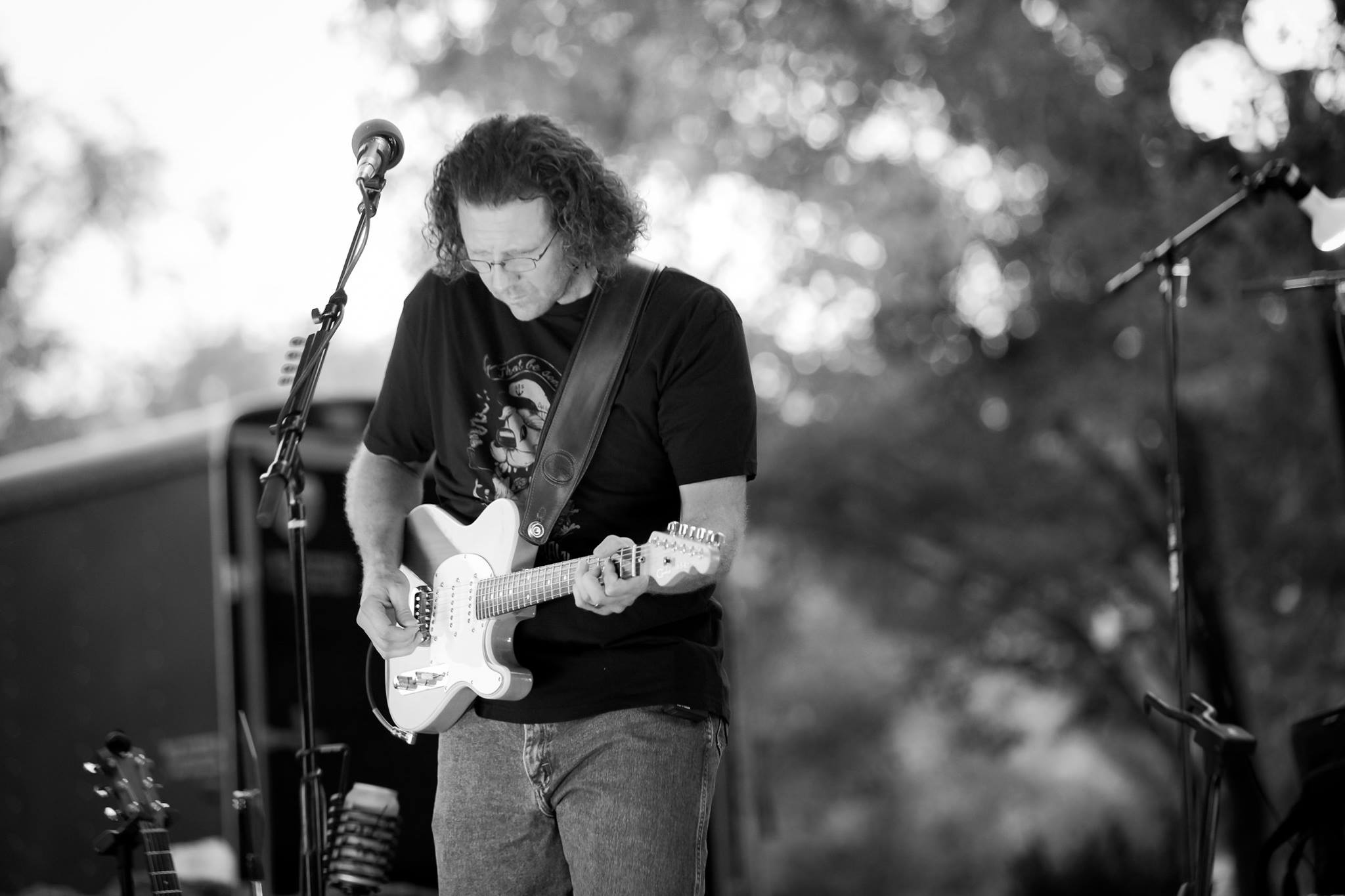 Shane actually started out in music as a drummer. He got his first kit when he was eight years old. He started playing drums for his father’s country band when he was 13 years old. Around that same time, Shane got a guitar for christmas. After his father taught him a few chords he started to teach himself how to play. He started buying guitar magazine down at the Circle K and learning every hair band riff he could. 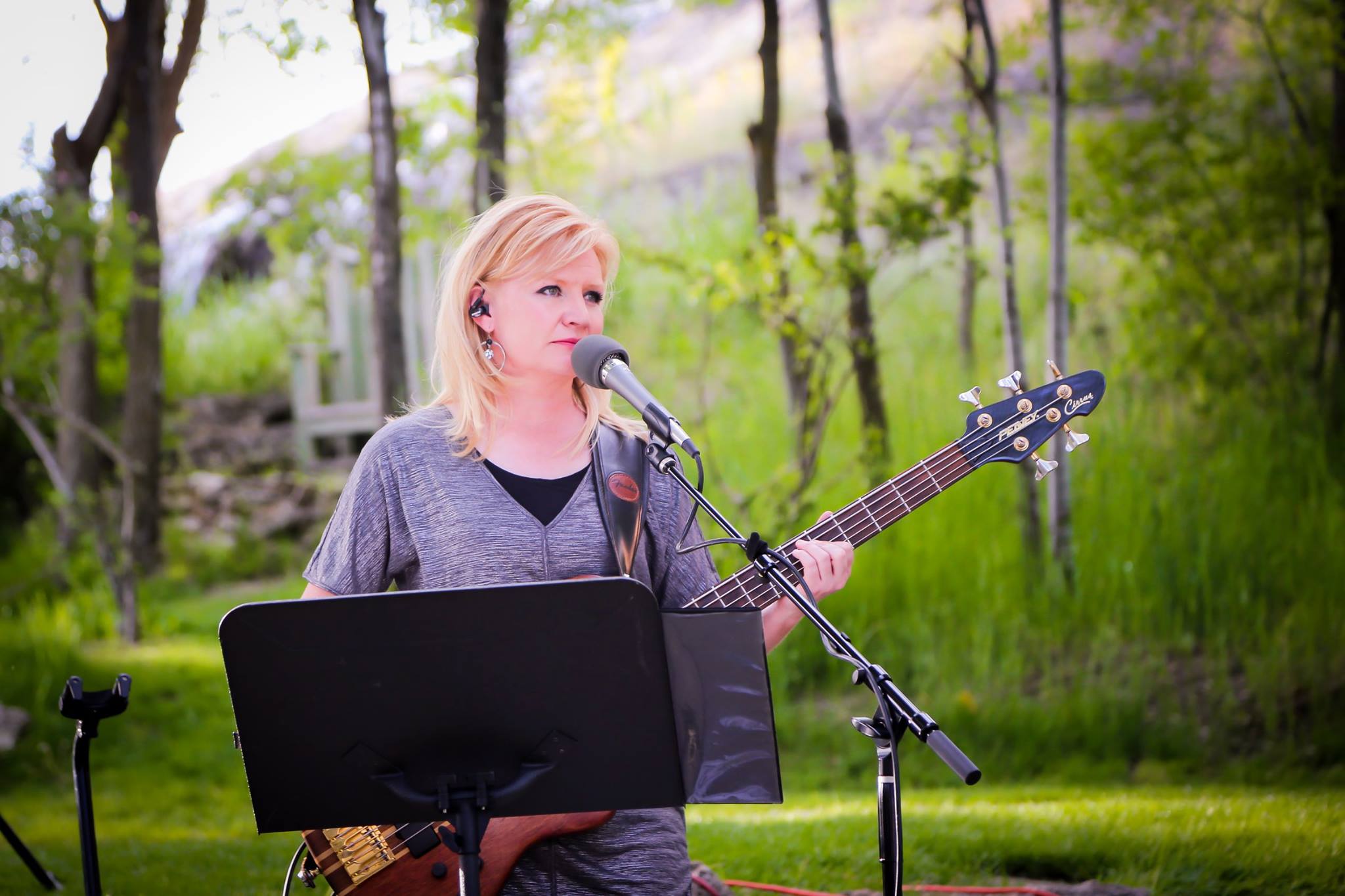 John Jay has been playing drums since he got his first kit at 12 years old. He started practicing in his basement. He played Drum Set in the Lehi Jazz Band. He later formed a band called Loose Gravel. Despite only knowing two songs, Loose Gravel gained some popularity in Holland. John Jay later joined a band called Killin’ Time with Dick Covington and Jeff Hinton (Jeff later went on to form Joshua Creek… without John Jay). 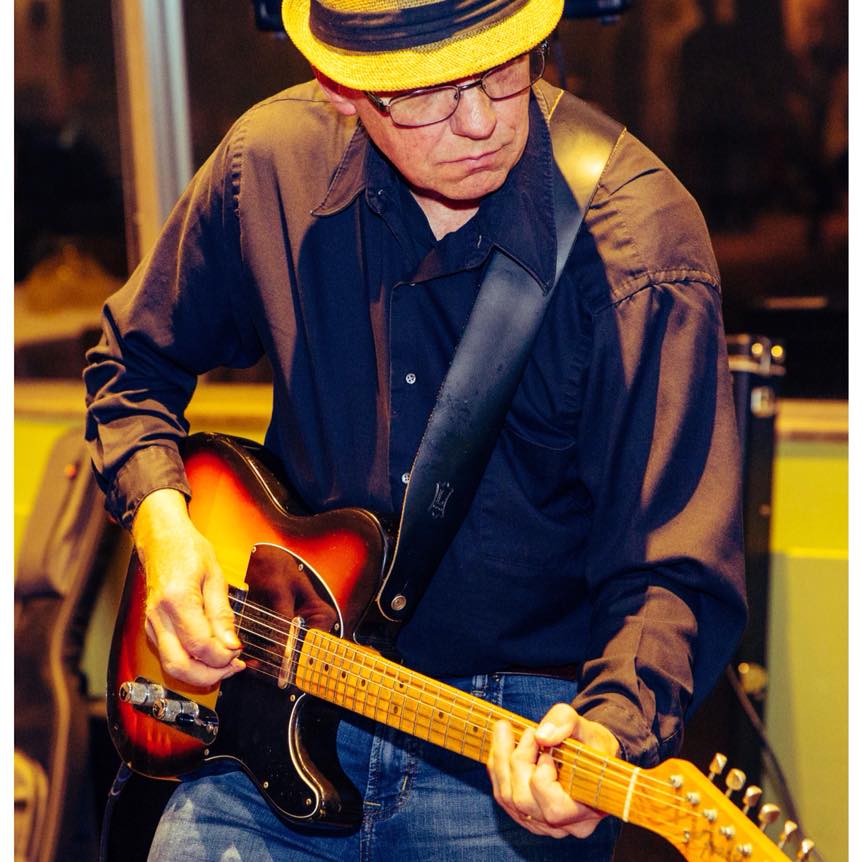 Bob Bonham started playing guitar at age 9 and started his own Surf band right after the 6th grade. After that, he went on to play in rock and blues bands performing along side of music greats such as Shuggie Otis, Ballin’ Jack, Ambrosia and others. Bob has had opportunities to do studio work at the United Artist studio in Hollywood and smaller studios in the California and Utah areas. His influences are Eric Clapton, Clarence White, Steve Howe of Yes, The Beatles, Chet Atkins, and B. 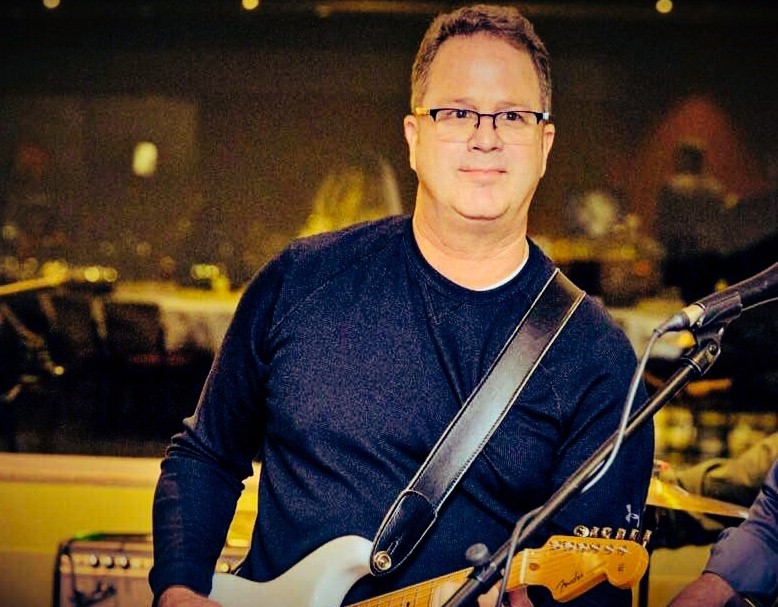 Having grown up in the heart Southern California (Costa Mesa) where many genres were new and fresh, Jack was exposed to many guitar styles. But the rock scene was definitely worth exploring. Influenced by Michael Schenker, Van Halen and The Cars was enough to make him want to play guitar forever. Since 1979 Jack has been in many working bands playing in clubs and local parties and events throughout California and Utah.